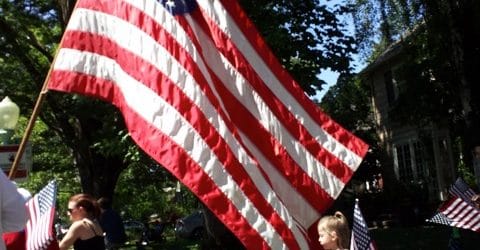 As you can probably already guess, the famous East Sac 4th of July parade is officially not happening this year. The need for social distancing and limiting the spread of the Coronavirus is greater than the need to have our traditional parade.

As the story goes, this amazing tradition starting about 90 years ago when a handful of kids with a wagon and a dog circled the blocks up 41st Street, across J Street, down 42nd Street, along Folsom Blvd and back up 41st Street creating what has been the parade route that so many of us have loved ever since. My wife and I have often ridden our tandem, recumbent, five wheeled bike along the parade route over the past 12 years.

This will be the first year that there will be no fire engines or any other official parade. The City of Sacramento isn’t issuing any street closure permits this year in an effort to encourage social distancing. It’s affecting the big parade and the smaller block parties around the city. For the first time in over twenty years, the block that I live on near McKinley park won’t be blocking off our street for our annual block party and instead we will each be celebrating in our front yards instead of gathered together as a cluster in the center of the block.

I hope everyone has a safe and physically distanced 4th of July this year and that we get to see you all at the Fab 40’s parade next year! 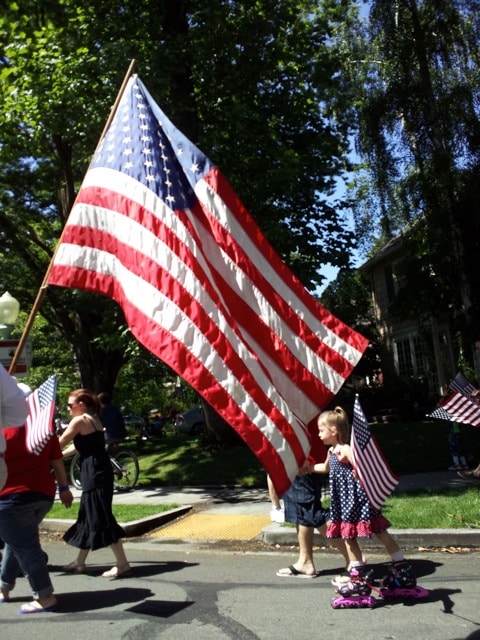