Knob and Tube Wiring and Appliances

I am getting very close to helping a neighbor buy a house that I once lived in when I first moved back to California. It is a great older home in East Sac, on one of the friendliest blocks you could ever want.

I looked at the inspection report and the pictures of the electrical panel all opened up by the inspector. Sure enough, there is plenty of new wiring connectors in there. Looking at the pictures in the crawl space there is a mix of knob and tube as well as new wiring. When I asked my favorite home inspector what he remembered of this job from two weeks ago and if the wiring was updated for the appliances, he made a comment about the fact that most appliances weren’t around when knob and tube wiring was around.

This got me thinking and I did a bit of digging on the internet. Apparently knob and tube wiring was popular from the 1880’s through the 1930’s and into the early 1940’s. 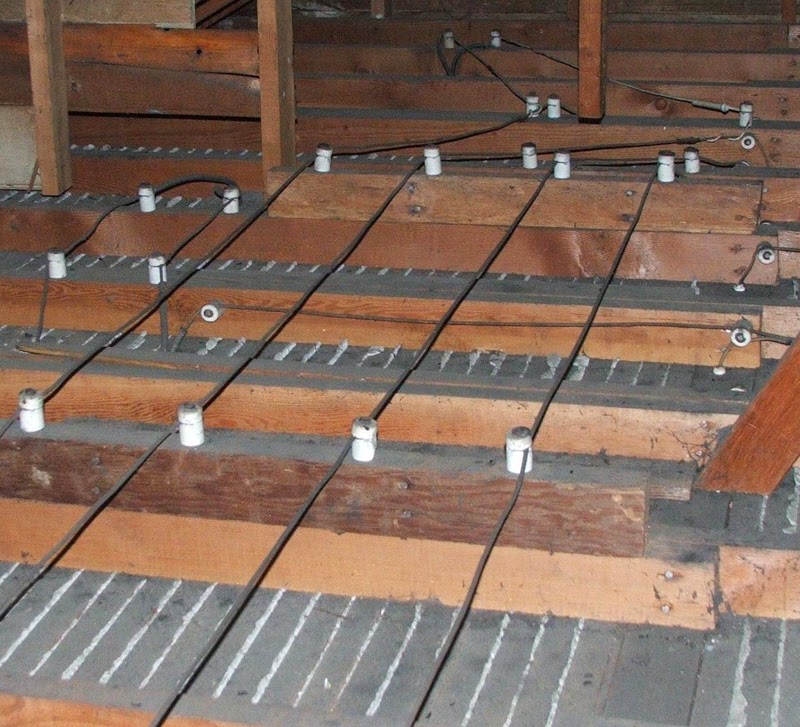 The next search turned up that the first hand powered dishwasher was invented in 1887 but the first domestic dishwasher didn’t come about until 1926 and they didn’t gain main stream use until the 1950’s. 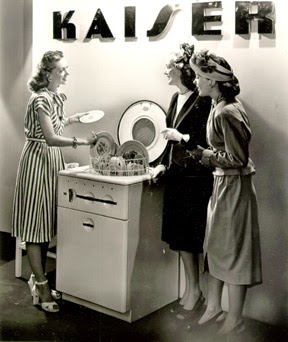 The first clothes washing machine goes back to 1752 and the first electric one was advertised in 1904. Demand for the electric washing machine really started picking up in the 1940’s and by the 50’s they were very popular. 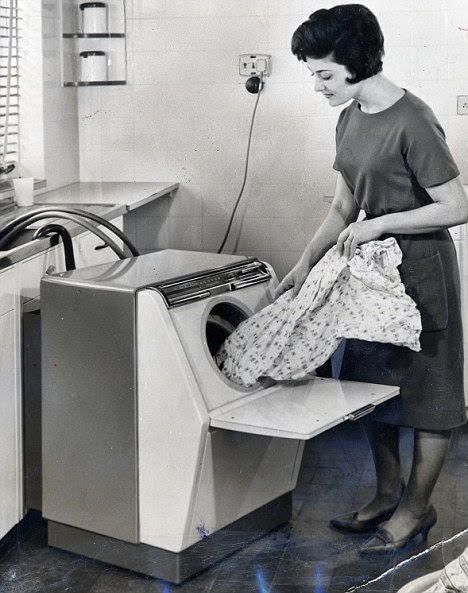 Electric stoves were first patented in 1892 but were just a novelty until after the 1930’s since electricity prices were so high and other fuel was more affordable.

What did I learn from this hour long trip down the historical rabbit hole of wiring and appliance? That I’m very lucky to have been born when I was and to have always lived with these great luxuries! Sure, when I was a kid we didn’t have cell phones and console games were things like Pong and Tank. Kids these days have no idea how good they have it, but then again, neither did I when I was their age (but I didn’t have the internet to look up how good I had it). 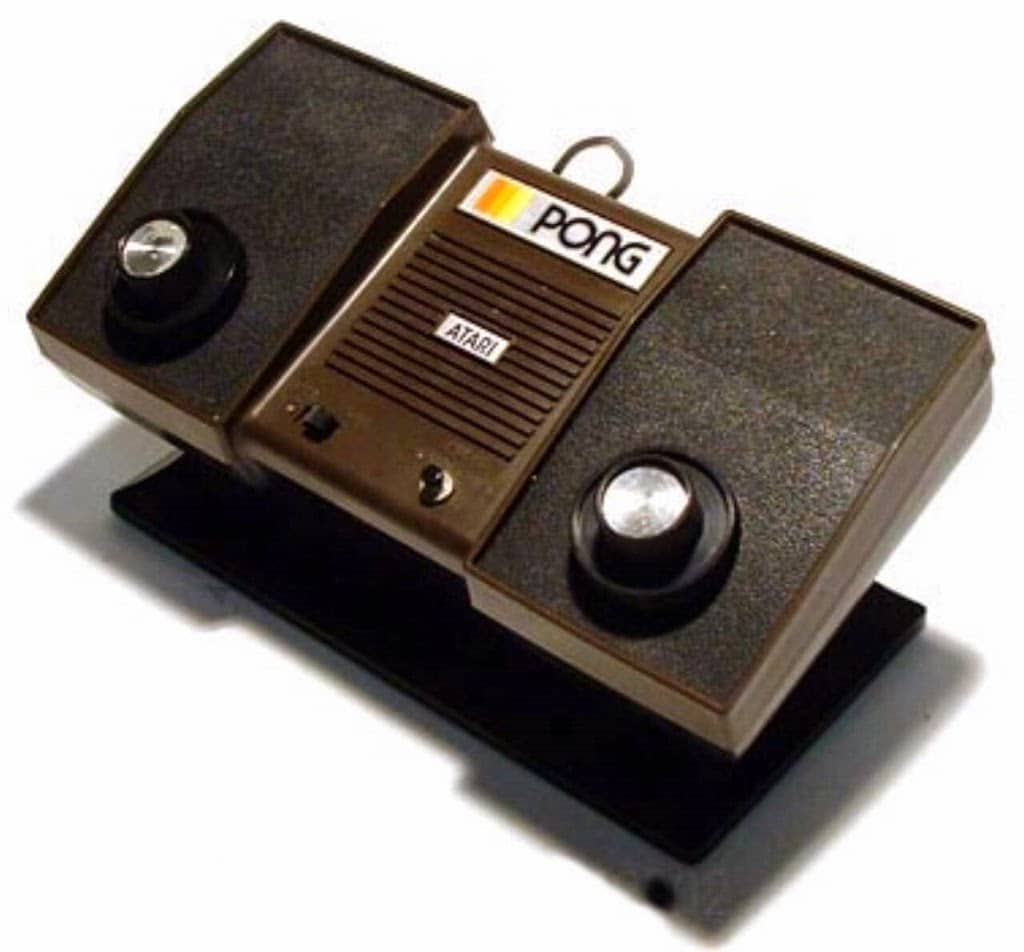 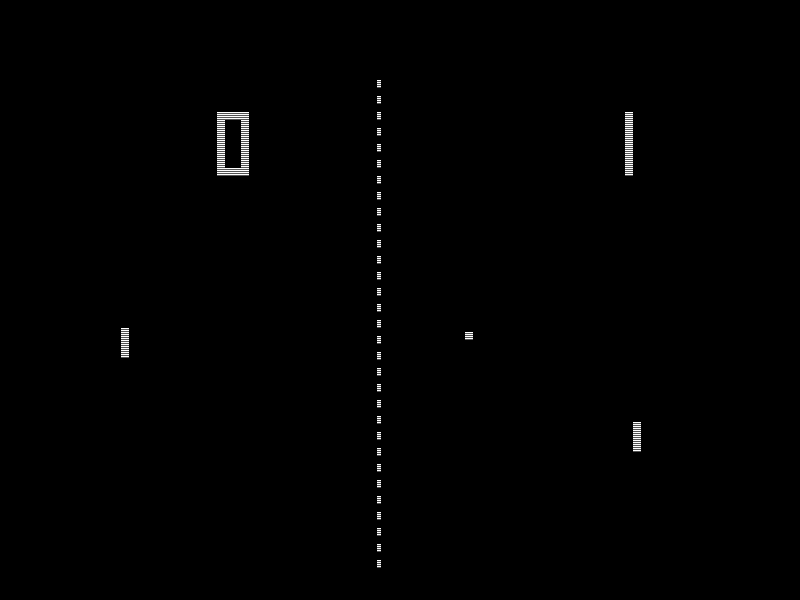